The Burchardi Award is jointly sponsored by the Society of Critical Care Anesthesiologists (SOCCA) and the Society of Critical Care Medicine’s (SCCM) Anesthesiology Section. It was named after its first recipient Dr. Hilmar Burchardi, a pioneer in the field, a revered teacher and founding member of the European Society of Intensive Care Medicine, which he presided over from 1998 to 2000. The award was first established in 2002 at the SCCM Critical Care Annual Congress and will be presented every two years, alternately during the SOCCA or SCCM event.

Nominees must be an anesthesia-based intensivist, who has been practicing for at least 12 years and who has held a leadership position in at least one of the established national or international critical care societies/organizations. He/she should have made considerable contributions to the specialty, not necessarily in terms of research, but especially in terms of ability to motivate and touch people. His/her greatness and leadership should be defined equally by competence, humility, humanity, and a sense of humor; in short, this is a “Good Guy/Good Gal” award recognizing someone who has made substantial contributions to critical care anesthesiology.

Nominees should be members of at least one, preferably both sponsoring organizations and should have at least two letters of support from members of the societies. 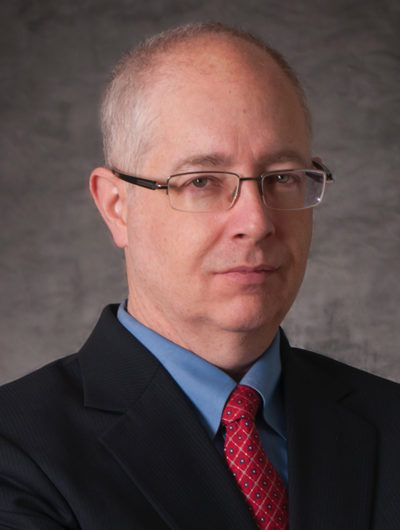 The University of Chicago
Chicago, IL

2012
Presented at SCCM (per special request of Dr. Deutschman)