Adult acute respiratory distress syndrome (ARDS) remains a serious problem, accounting for or complicating close to 10% of all ICU admissions, and with an associated mortality in the 35-45% range. Robust clinical evidence for ventilatory management has helped to create established and accepted guidelines for parameters such as ideal tidal volume of 4-8 cc/kg predicted body weight, optimal PEEP to avoid hypoxemia and de-recruitment while minimizing barotrauma, and this has resulted in improved survival outcomes in patients with ARDS. In addition, there are also recommendations for use or avoidance of ECMO, high frequency oscillatory ventilation, prone positioning and neuromuscular blockade. However, many of these advanced strategies require specialized personnel, equipment and facilities. Use of neuromuscular blockade requires only medications for paralysis and sedation and may benefit from monitoring to ensure depth of sedation, and as such may be a more feasible early strategy to improving outcomes in ARDS patients.

Use of neuromuscular blockade in ARDS should improve ventilator-patient synchrony and allow for delivery of adequate tidal volumes while reducing the negative impact of abdominal, diaphragm and chest wall musculature on inspiratory pressures. Deep sedation, titrated to ensure patients remain asleep during this phase is standard care. As ICU practices have changed in the last decade, we have become increasingly aware of ICU-acquired conditions such as critical care myopathy and delirium. These can cause or worsen post-intensive care unit syndromes, and may have lifelong negative effects on return to health and function. The general consensus is that lighter sedation is preferable in most critically ill patients, and thus, we must reevaluate the routine use of neuromuscular blockade in ARDS.

Previous studies of neuromuscular blockade in ARDS were notable for association of improved mortality (21-day, 28-day and ICU) and PaO2/FiO2 at 48 hours in the group receiving early neuromuscular blockade, described well in a systematic review by Tao et al. The ACURASYS trial, previously the largest to date, also demonstrated reduction in complications such as barotrauma and pneumothorax. These findings have been incorporated into the most recent group of ARDS guidelines, and by the Surviving Sepsis Coalition, for patients requiring mechanical ventilation with moderate-to-severe ARDS, with the recommendation for an early short course of neuromuscular blockade, for no more than 48 hours. There remains a variable practice pattern with the use of neuromuscular blockade in ARDS, however, perhaps suggesting intensivists are using this strategy when conditions force them to, and not as an earlier-line therapy in moderate-to-severe ARDS.

In late May, we saw the publication of the ROSE trial in ARDS (“Reevaluaton Of Systemic Early Neuromuscular Blockade”). A part of the PETAL network, ROSE rather convincingly demonstrated that there is no benefit to a short course of neuromuscular blockade early in ARDS. There was no difference between the groups in mortality at 90 days, the study’s primary endpoint, (42.5 vs 42.8%) and differences in SOFA score, 28-day mortality, ventilator-, ICU- and hospital-free days are also insignificant. The study was stopped for futility after enrollment of 1006 patients, from a planned 1408 patient cohort. There are some signs suggesting inherent difficulties in managing patients requiring high sedation, such as an increased risk of cardiovascular events, or those managed conventionally, such as a higher incidence of barotrauma, but it is unclear how this would have impacted the overall outcomes.

In addition to differing strategies with regard to sedation, ROSE sought to enroll patients early in their course. While both studies targeted patients with moderate-severe ARDS, the median time from eligibility to inclusions was around 8 hours in ROSE, and around 16 in ACURASYS. This could help account for some differences within the study, including the mortality rates in the treatment groups, if ACURASYS was not able to enroll patients who would not survive the interval period. Nevertheless, ROSE appears better positioned to truly answer the question of benefit with early neuromuscular blockade.

In summary, a reevaluation of the use of neuromuscular blockade in moderate-severe ARDS is likely warranted, based on these data, and the routine early use of this strategy may be difficult to recommend moving forward. Some patient groups may still have benefit, such as those already requiring deep sedation, those with severe ventilator-patient dyssynchrony, or as a last resort in patients for whom adequate minute ventilation cannot be achieved. This remains to be seen. 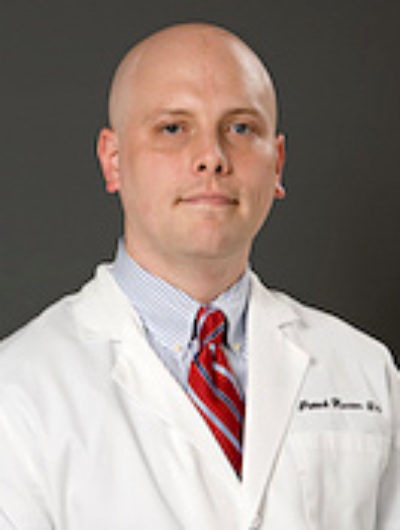 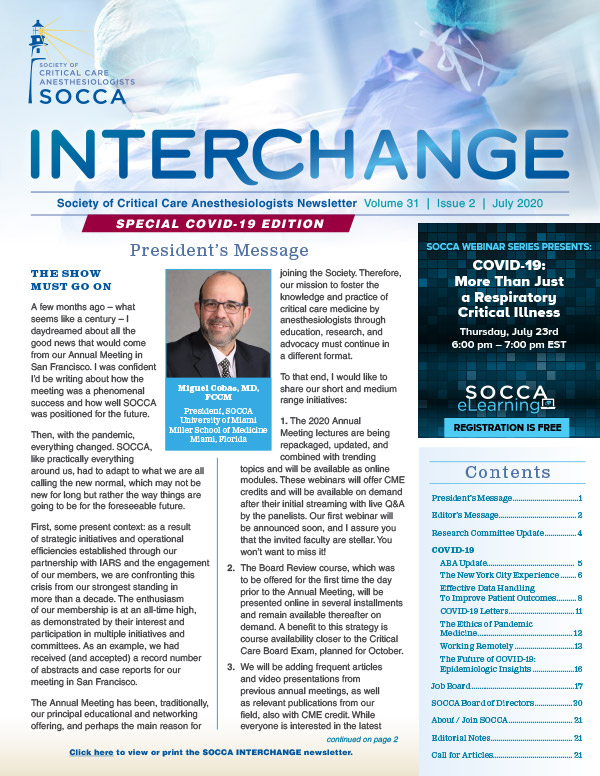 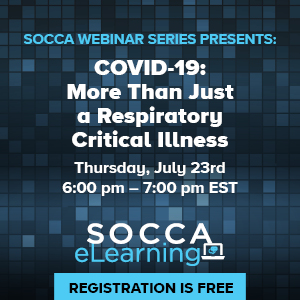 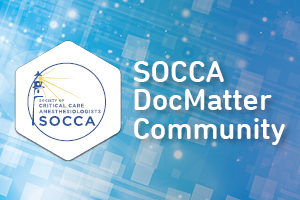 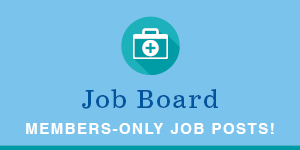 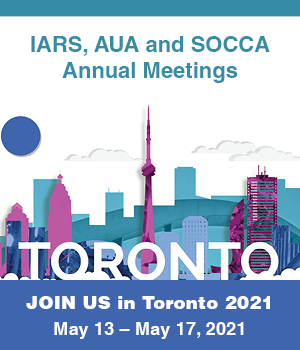